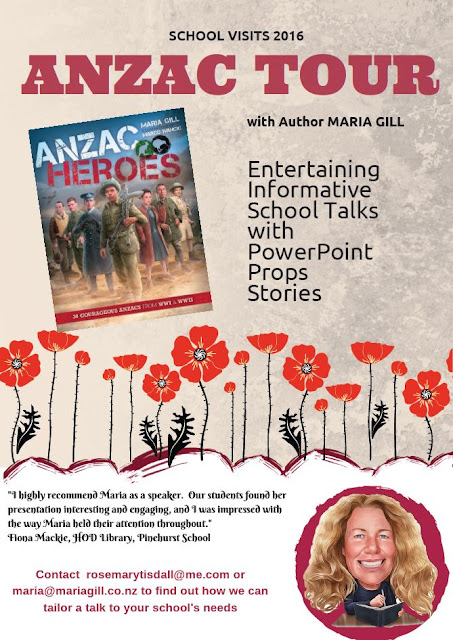 Next year is the centenary commemorations of the war in France during WWI. If you are teaching an Anzac unit and have started looking for resources and planning events, here are some you might be interested in:

Due out late February 2016 is my new book ‘Anzac Heroes’ (Scholastic), which tells the stories of 30 Australian and New Zealand men and women during WWI and WWII. Readers will find out about significant battles fought during those two wars and how Australian and New Zealand men and women survived and contributed to the war. Also included are world maps showing where the battles were fought, a timeline of world events, historic photographs, and action illustrations by Marco Ivancic. Includes the stories of army, navy and airforce men, as well as five women and four indigenous soldiers.

I’ll be sharing stories from the Anzac Heroes book and information about the two world wars while touring the country giving ‘Anzac’ talks – see poster above. If you would like to book a visit, please contact Rosemary Tisdall, New Zealand Book Council or myself.  I’ll use PowerPoint, videos, props, and encourage children to interact with the presentation.  If your school is outside of Auckland I'll need to organise several school visits in your area to make it viable. Already planned is a Taupo tour from 11-15th April and a Queenstown tour from 6-10th June. If you are in those regions and would like a school visit please contact me.

We’re planning a ‘What Lies Beneath Exhibition’ with a focus on children’s war books at several venues around the country. I will keep you informed once venues are confirmed.

Other resources that will help you with your planning are:

Good luck with your planning!

Posted by https://kidsbooksnz.blogspot.com at 2:07 PM No comments:

Vote in the Children's Choice competition


Would you like to choose the winners in the 2015 New Zealand Children and Young Adults Book Awards?


Be part of the Children’s Choice voting and have your chance to vote for the New Zealand books you think are the best.

Children and teenagers across the country have been busy reading and reviewing their favourites amongst all the New Zealand books entered in the 2015 NZ Book Awards for Children and Young Adults. Their votes created a list of 20 books they think are the best.

So get voting: we want to know what New Zealand kids think. Choose your favourite in the Top 5 in each category that’s relevant to your age group. (We have adult judges separately deciding on the overall winners, but we also want to know what kids think are the best books.)

Everyone kid who votes (you’ll need to be 18 years old or under) will be in the draw to win some books for yourself and for your school. On the second page we will ask you questions to help us contact you via your school if you win. If you are unsure about anything ask mum or dad or your teacher to help you. 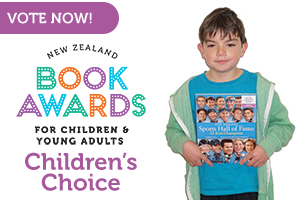 So vote now and tell your friends to vote too. Just click here to vote!
This is where I'm really subtle ... I have a book in the Children's Choice Awards this year too - 'New Zealand Sports Hall of Fame' (non-fiction category)
Why vote for it?

Have fun voting!
Posted by https://kidsbooksnz.blogspot.com at 2:22 PM No comments:

Email ThisBlogThis!Share to TwitterShare to FacebookShare to Pinterest
Labels: Awards

Posted by https://kidsbooksnz.blogspot.com at 9:13 PM No comments:

Email ThisBlogThis!Share to TwitterShare to FacebookShare to Pinterest
Labels: Awards 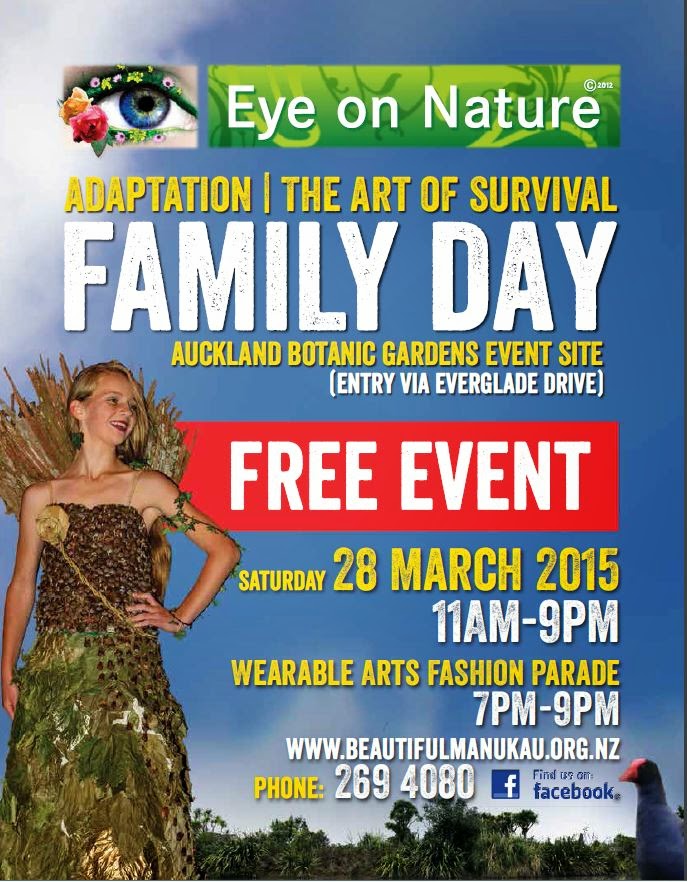 Come along to the Eye on Nature Family Day
I'll be there along with illustrator Heather Arnold and author Dee Pigneguy.
We're storytelling with puppets and have some fun activities for kids to do.
You can buy our books at special Family Day discounted prices!
Enter into the draw for a prize!
﻿
﻿

Posted by https://kidsbooksnz.blogspot.com at 2:54 AM No comments: